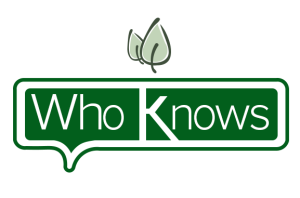 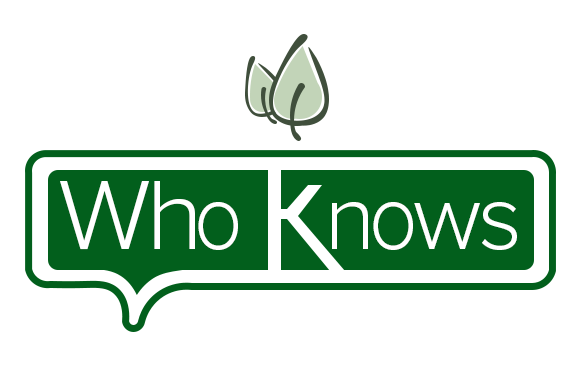 PrevPreviousWhy is Gin Such a Good Spirit for Cocktails?
NextThe Best Gin Mixer Ideas This YearNext

With 2019 fast running out, it won’t be long before we are back in the 20s! Although 2020 is unlikely to be a Gatsby-esque extravaganza with flapper dresses and Art Deco everywhere, there are still plenty of opportunities for you to try some of the most classic gin cocktails invented in the 1920s. Keep reading to find out more.

Let’s kick things off with one of the classic cocktails featured in The Great Gatsby itself. A Gin Rickey is made up of gin, seltzer, and lime juice. Although it is often featured as a drink of the 1920s, it is in fact about forty years older. The original Rickey was made in the 1880s for a Colonel Joe Rickey and featured bourbon as its chosen spirit. The switch to gin was made during Prohibition as bathtub gin became more available.

With gin all the more difficult to source in Prohibition-era USA, bartenders had to rely on coarse bathtub gin with quite a bite to it. This meant that they often mixed in many sweet ingredients to make it that little bit more delectable. The Bee’s Knees was one of these; made from gin, honey, lemon juice, and orange juice. Try it with Manuka honey for a modern twist on a classic drink.

The South Side Fizz

If you aren’t thinking about the parties of the Roaring Twenties, you may be thinking about the gangsters who ruled the roost in major cities across America. The South Side Fizz is made up of gin, mint, club soda, lemon juice, and simple syrup. It was the preferred drink of legendary gangster Al Capone and the name comes from the South Side of Chicago; the area of the city he controlled.

This fun and sweet cocktail was developed by Ada Coleman, a well-known bartender of the Hotel Savoy in London. She made a cocktail that was equal parts of gin and sweet vermouth with two splashes of Fernet Branca. The name comes from the cry of the first taster of the cocktail, Sir Charles Hawtrey, who exclaimed “That is the real hanky-panky!” after his first sip.

Although many people know it as a drink of the 1950s, the Royal Hawaiian made its royal debut in the 1920s with the name Princess Kaiulani. If you are on the hunt for the perfect drink for your tiki party that doesn’t need rum, this is the drink for you. Made from gin, orgeat, pineapple juice, and lemon juice, it is a fresh and fruity tropical beverage.

With the 20s on their way again, you should think about bringing some of that decade’s most classic gin cocktails through into the modern era once more. They could be the perfect addition to your 20s party or just a nice tipple for an evening aperitif. Our freshly squeezed juice is the perfect ingredient for so many of these cocktails and can seriously elevate your beverages. Take a look at some of our products now. 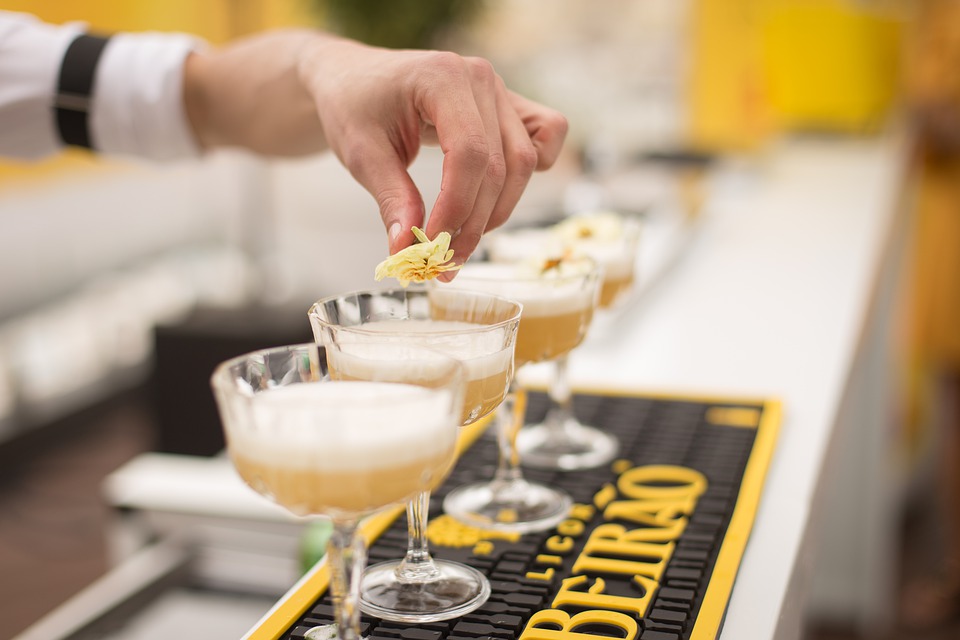 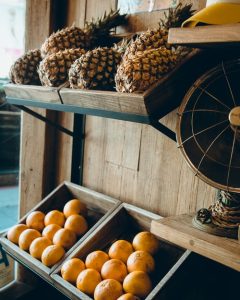 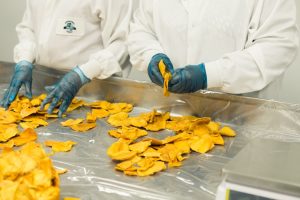 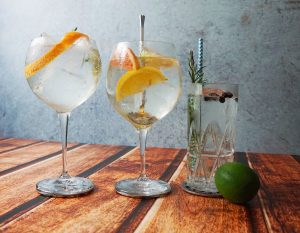